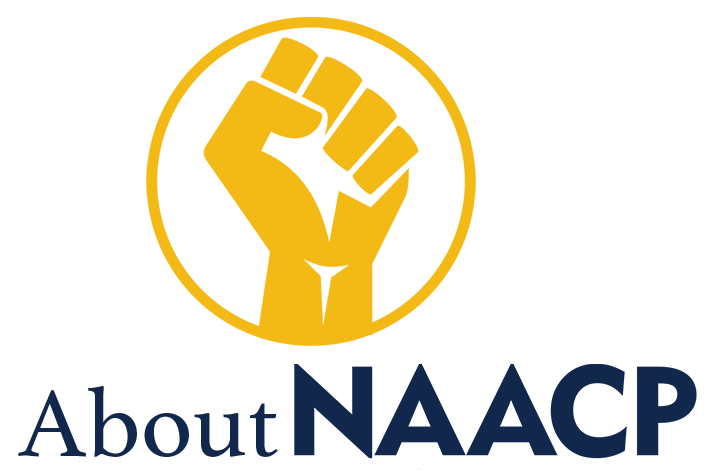 Close of the First Century