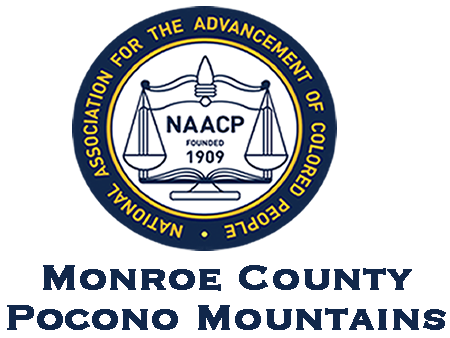 Close of the first century